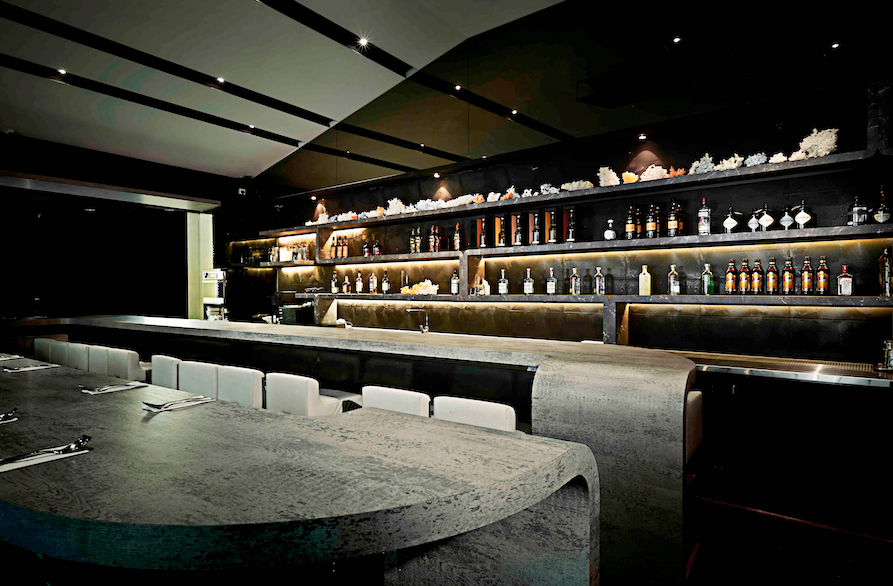 “We’ve evolved over the last nine years and expanded our repertoire from plated desserts to include interactive edible art installations all over the world. I was inspired to create a different way of presenting sweets and wanted to combine everything together in a fun and engaging way. So I decided to incorporate the edible art aspect into the 2am: dessertbar experience for a unique twist,”

says Wong. The bar features an openconcept kitchen—which affords customers a full view of the preparation and plating of its exquisite desserts to encourage interaction between the patrons and chefs. Having established itself since August 2007 as one of the city’s foremost food and drink establishments at its Holland Village location, the 60-seater has once again redefined the dessert experience by pushing the boundaries between sweet and savoury with progressive, carefully researched offerings that are as delectable as they are beautiful.